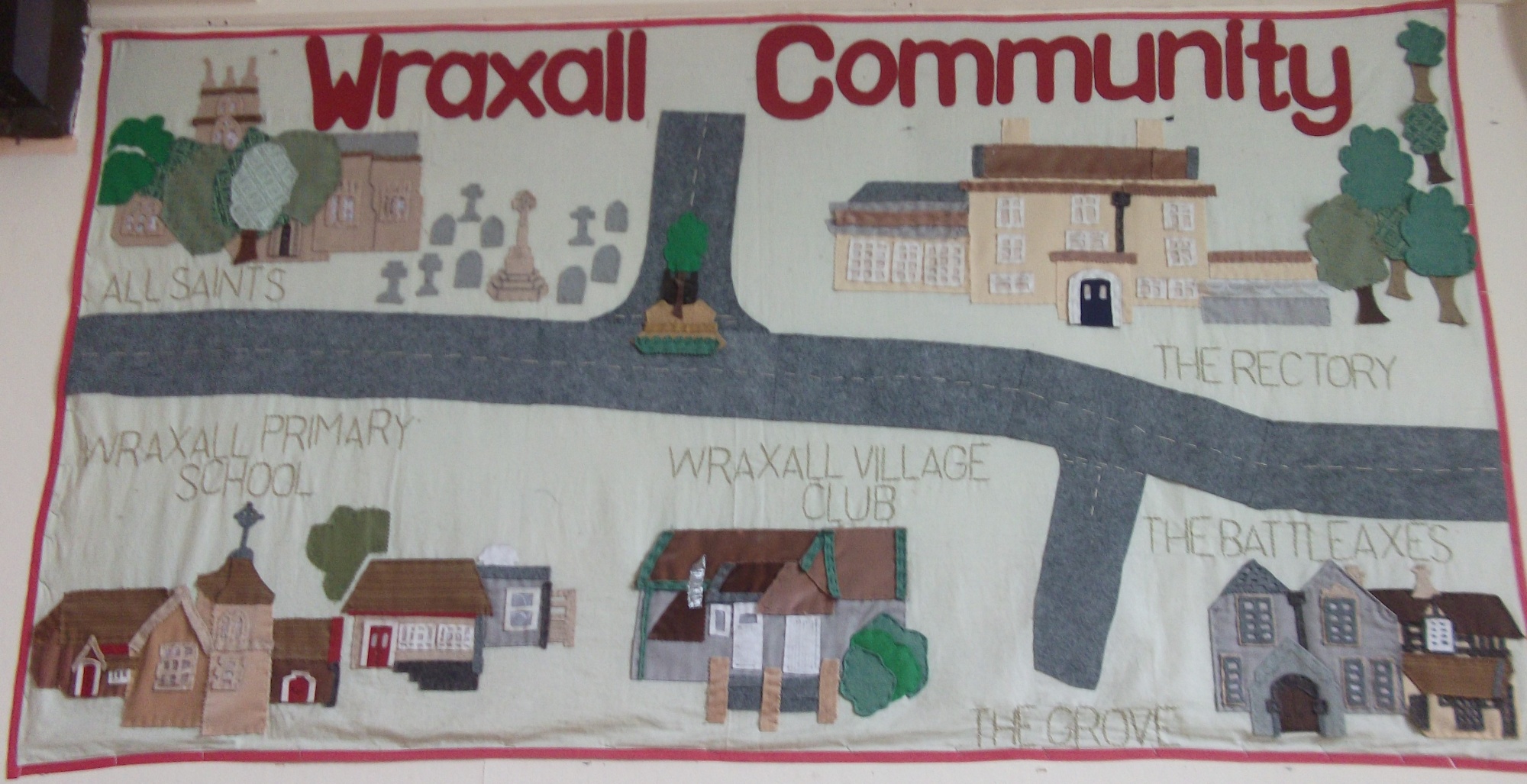 A message from Rev. Fran Binding, Rector - Parish of Wraxall with Failand

It is wonderful to be part of the close link between All Saints’ Church and Wraxall School. From school you can see church and from church you can see school and that feels very comfortable. The school uses the church car park and each morning many of the children make their way to school through the churchyard and when anyone is working in the office at the Cross Tree Centre there are often waves exchanged. It’s also a convenient toilet stop!

Every Monday morning I lead collective worship in the school hall as we explore together the Christian value of the term through stories, songs and prayers. I’m often at the school gate one morning a week meeting and greeting.

Each term there are opportunities for the whole school or classes to come to church to explore aspects of the Christian year or to explore further ideas from the RE course. This is planned with class teachers and the RE coordinator. We begin the year with the Welcome service and end with the Leavers service. The school Christmas production at church is always a wonderful start to our Christmas festivities. The church also works closely with the FWSA to enable some of the events they organise to be held in the Cross Tree Centre and the FWSA are always invited to have a fundraising stall at the church fairs.

We run Crossta Coffee alongside our Sunny Saplings Toddler group every Wednesday morning 8.30 -10am where parents, grandparents and toddlers can meet in the Cross Tree Centre after dropping off their children for drinks, biscuits and a catch up. Once a month Food@4.30 is held in the Rectory or Cross Tree Centre where children come together to explore stories from the Bible through words, songs, crafts and of course food. We have an All Together In Church (ATIC) service on the first and third Sundays of each month at 10am which are lively services for all ages and stages.  All details are on the church website and everyone is welcome.

We hope that all of these opportunities help to build relationship, encourage community and give opportunities for pastoral care to be offered to parents, pupils and staff if required. We also want to be an encouraging and useful resource for staff, pupils and parents as we work together to equip our amazing children for the future. What a privilege. - Fran 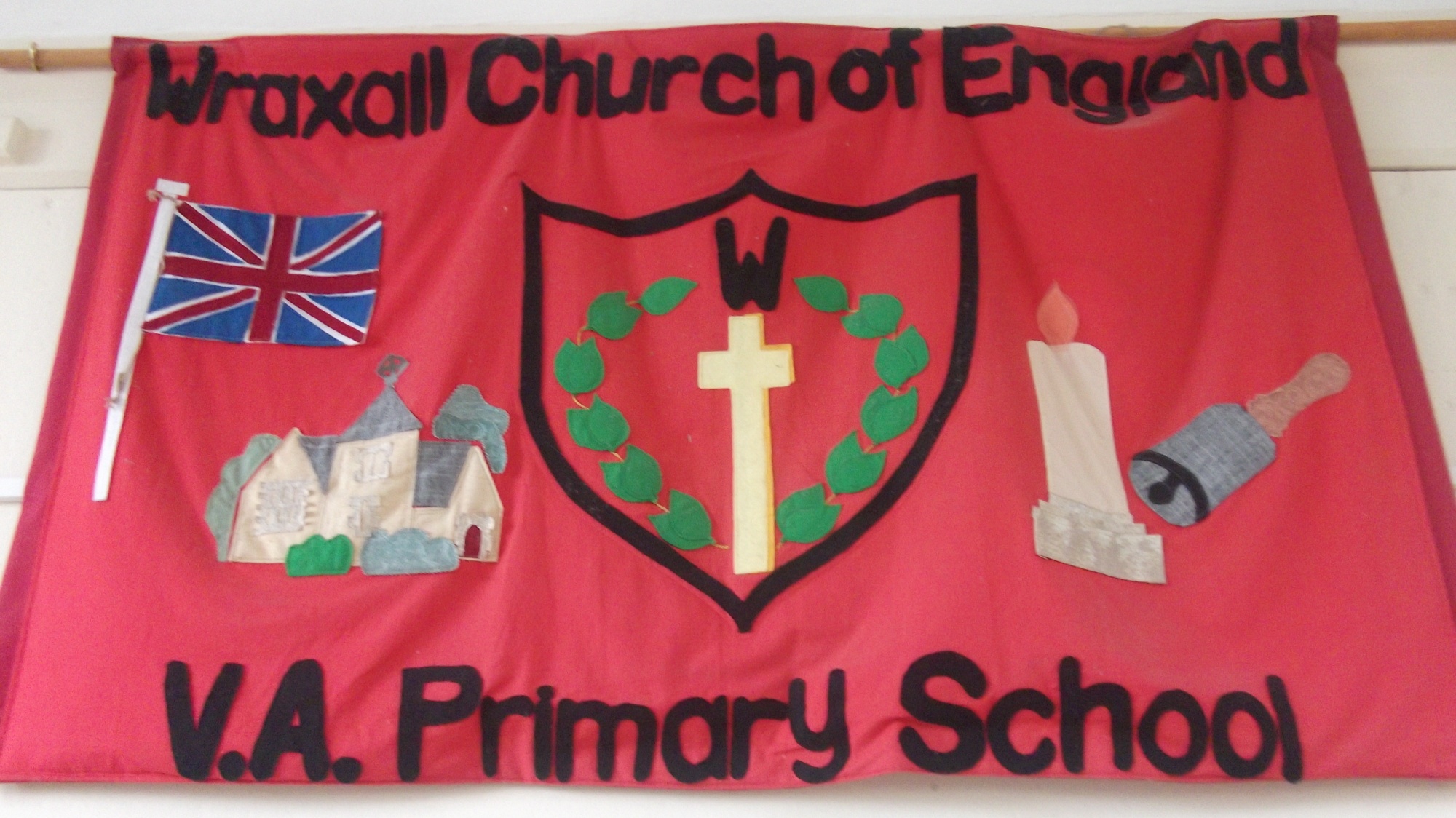 We work closely with our local parish council. Information about their news and activities can be found on the parish council web site.

History of the Wraxall School

The first school in Wraxall was started by Betty Bowley in 1801 in a small cottage below The Rectory which has now been demolished. This was a small dame school where the children were taught “Criss-Cross” or “Christ-Cross” which was the alphabet in the form of a cross.

In 1809, Richard Vaughan Esquire of Wraxall Lodge (now Wraxall Court) built a school in the churchyard. Mr John Weekes was the builder and much of the timber used came from Man-o-War ships broken down in Bristol shipyards. The school was given in trust to The Rector ‘for the education of the children of the Parish forever.’ A few years later, Mr Richard Vaughan gave the Rector more money to be invested for the upkeep of the school. Some of this was used to build ‘The School Cottage’ (now Church Lodge, near the Churchyard gate). Until 1960 the house was generally used by the Head Teacher of the school. Thereafter, the property was sold under the 1944 Education Act to Wraxall Parochial Church Council. The Trustees of the school invested the money, and the interest on the capital is used for the maintenance of the fabric of the school.

In 1865 a boys’ school known as Trinity Boys’ School was built. Sir Greville Smyth of Ashton Court gave the land and Mr William Gibbs (Lord Wraxall’s great grandfather) paid for the building to be erected. The Girls and Infants remained in the Churchyard School and the boys moved to the Trinity school at the age of 7 years. This school remained open until just before the Second World War.

The building we use today was started in 1863. Sir Greville Smyth donated more land to build a new school for the Girls and Infants in place of the Churchyard School. Antony Gibbs Esq. (Lord Wraxall’s grandfather) paid the expenses for both the architect and the builders. Mr Butterfield (architect for Keble College, Oxford) drew up the plans and supervised the building. When the day to transfer to the new building came, it is recorded that the children assembled at the old school at 2.00pm and then marched to their new school singing “Onward Christian Soldiers.” Mrs Anthony Gibbs treated the children to tea. A Trust Deed was taken out granting the care of the school and education to the incumbent and two trustees.

In 1902 the building was extended by the addition of a new classroom, porch and cloakroom. This school was then known as “The Girls’ School” and was for girls up to the age of 14 and infant boys. In August 1938 the school was re-organised. It was designated a ‘Junior Mixed School’ and took boys and girls up to the age of 11. At 11, both boys and girls moved to the Senior School in Nailsea. Since this time, Trinity Boys’ School has been closed.

Following the 1944 Education Act, the school status changed. The Trustees and Managers opted for the school to become a Voluntary Aided Anglican School in order to fulfil the terms of the original Trust Deed. The Trustees retained the buildings and continued to be responsible for their maintenance, for which they received grants direct from the Ministry of Education. All other expenses were met by the Local Education Authority.

During the last 20 years, the school has been considerably modernised and much money has been spent on improving facilities. In 1983 the school was re-tiled. In 1993 a new heating system was installed in and 1994, an additional temporary classroom was added. In January 2002 a major building project was completed. This provided two new classrooms, additional playground a library/computer suite, a secure play area for the under 5’s and a new administration and entrance area.

Following the generosity of a local landowner, Mr John Winter, a 2500sq.m sports field was leased adjoining the school.

After its long history, the school still maintains strong links with Wraxall Church and the local community, and plans to carry on the tradition on into the future. 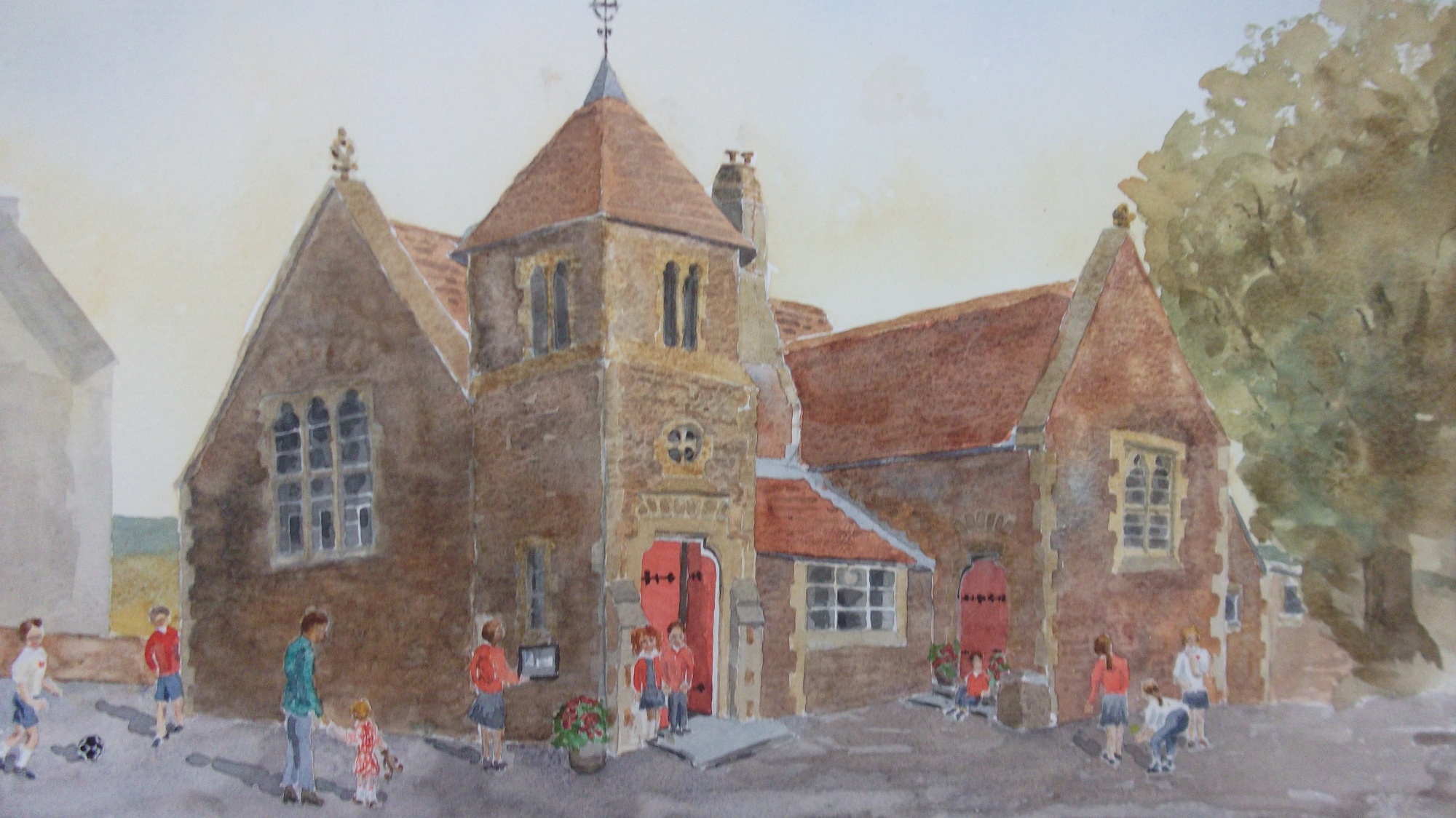